Delete the Post - Your thoughts regarding the metaverse. - Udvikaas 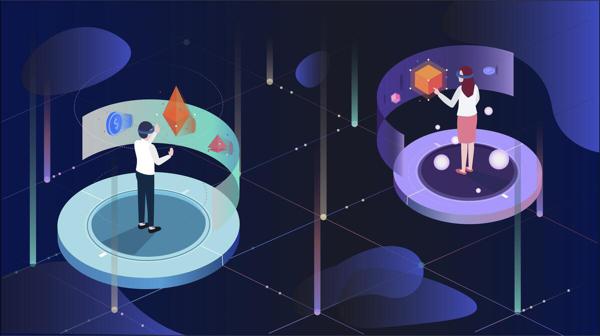 Your thoughts regarding the metaverse. - Udvikaas

In 1992, Metaverse, as a word, got introduced by a science fiction novelist, Neal Stephenson, in his brilliant literary work entitled Snow Crash. The characters in the novel entered the Metaverse in their respective avatars. These avatars were a virtual representation of themselves. In a way, it can be said that Metaverse is like an escape from the world of reality to a fanciful sphere. Meta can be described as a virtual space where one can explore and create new virtual additions and connect with people who do not belong to the same physical space as you.Think of a combination of immersive virtual reality, a massively multiplayer online role-playing game and the web. After Facebook changed its name to Meta, the term metaverse became more highlighted and gained popularity.

If the metaverse does become the successor to the internet, who builds it, and how, is extremely important to the future of the economy and society as a whole. Facebook is aiming to play a leading role in shaping the metaverse, in part by investing heavily in virtual reality. Facebook CEO Mark Zuckerberg explained in an interview his view that the metaverse spans non immersive platforms like today’s social media as well as immersive 3D media technologies such as virtual reality, and that it will be for work as well as play.

Tech giants like Microsoft, Amazon, Facebook, Nvidia are busy laying the groundwork for online activities like studying, meetings, e-sports that permit family, friends,to meet and interact in shared digital spaces. Soon, we can see companies such as Amazon, Microsoft, Netflix rolling out their contributions to a shared metaverse.

Virtual reality is gaining ground in an era where there is minimal to no physical contact. Moreover, the pandemic has made people more familiar with virtual reality and people prefer it more and more. A true metaverse may still be a few years away. Current technology is not proficient enough to support this.Nevertheless, Metaverse will only contribute to the progression of technology.