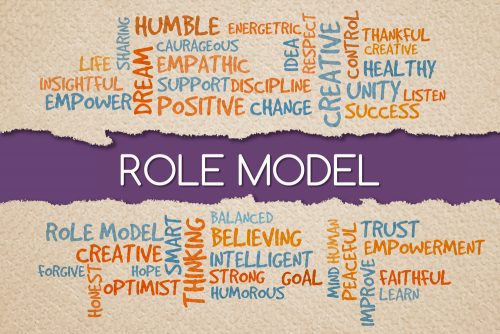 Time; certainly changes many things. Of all the things it changes, the best one is maturity and notions attached.

Humans are psychological beings. An infant utters the first few words looking at the mother trying to teach it. It starts to walk and run by looking at the sibling who keeps running here and there. During school days, the child dresses and competes by comparing with others. Every action undertaken is driven by another source. A source that one follows for most of the actions is their role model.

After listening to multiple motivational speakers, I realized that motivation is a pseudo-promoter. We generally get energized for a few hours or days after listening to some motivation, and it silently fades off. We try to follow successful people to become successful. I understood that following someone's footsteps is never possible because the circumstances one has come across will never be the same for another. The takeaway from these successful people is that out of a million other people who passed on similar hardships, they decided to stick and pull out the strings of success.

Enough of other stuff. Let's get into knowing my role model. As a kid, my role model changed with every sports match, every movie, and event I witnessed. Little did I know that with time, I'll realize what it truly means to follow someone. Every decision taken leads one to a beautiful realm. A yes or a no; that is all it takes.

A couple of years ago, my dad asked me whether or not he should fill an application for me. I didn't think much about it and said yes. This led me to know my role model. Unlike most of the role models, I got to meet mine. My first interaction with this person was nil. Zero contact, Zero attention. Albeit, I realized that something about this person is special. A few months later, I could interact with this person. Very minimal, but I did feel happy about it. For the next interaction, I had to wait a long time. Lekin Sabr ka phal meetha hota hai. While the entire world was having a breakdown, my life was breaking down for upgradation. Unfortunately, fortune turned out in my favor. I got to know about something that I wasn't supposed to know, paving the way for some more interactions. Sometimes, some words do not convey your emotions in the right way. Especially when it's over a text. This, I'd say, was the best thing that had ever happened in my life.

I have been learning a lot from this person. Every day, every moment, I get a new perspective of living. The way this person handles every situation, the way this person interacts with people, the way this person makes decisions, and everything about this person is something that I'd like to inculcate. The fact that I now spend a lot of time with this person keeps me moving ahead in life. Out of a thousand people who decided to stick with their hardships, I found the best one for me. The best I could have ever expected. If I wish to follow in someone's footsteps, I know where to find them, and I would do everything in my power to do so. 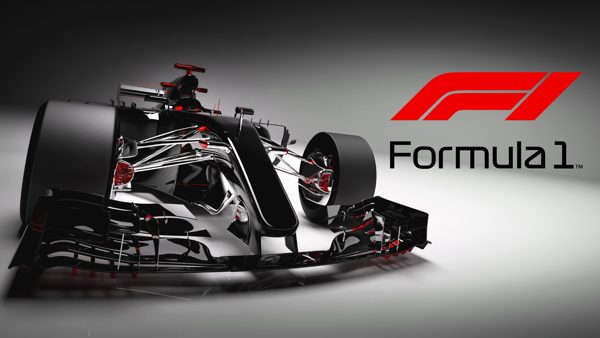 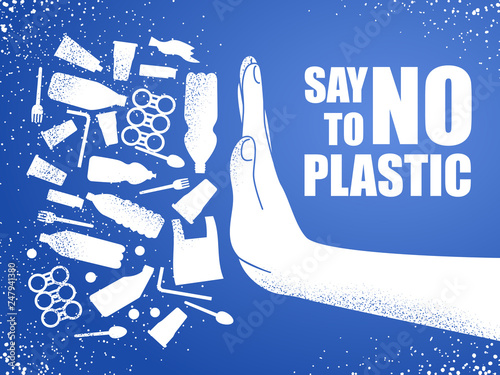 The Pollution Of Plastics! 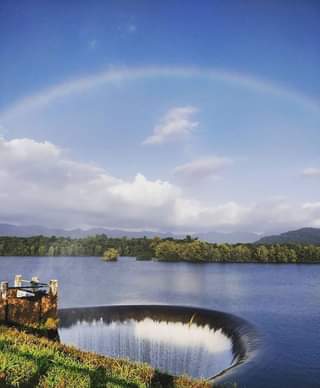 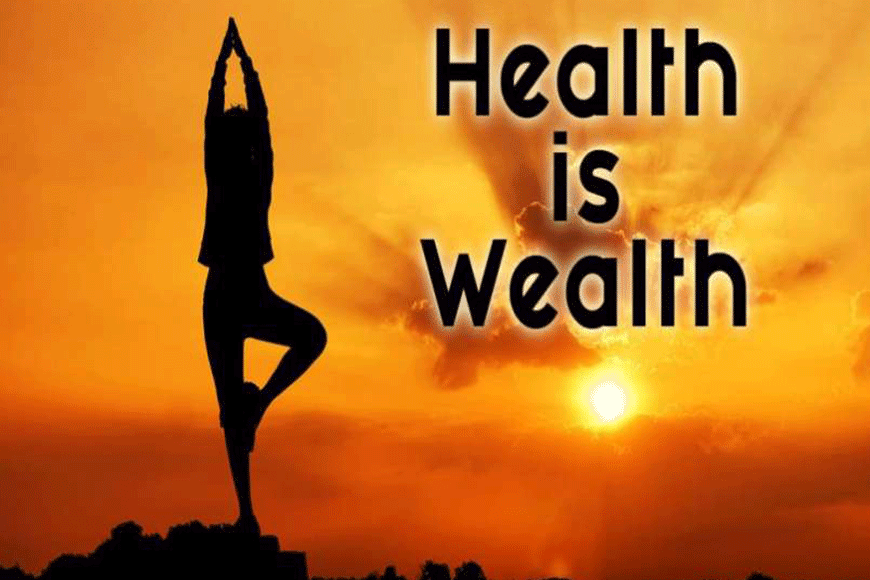