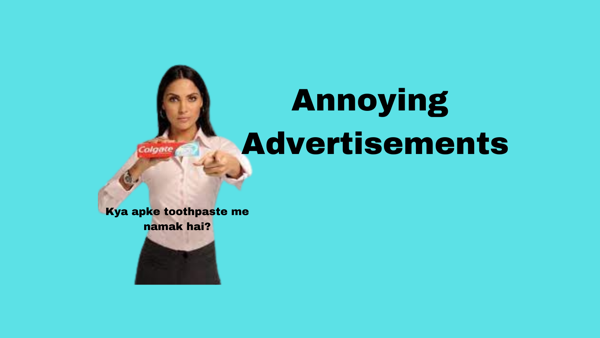 The Indian ad industry is one of the annoying ad creators of all time. Most of the ads are hilarious, they are not just funny, but bizarre. We all have encountered many such ads, even if the ad is annoying, it gets embedded in our memories. The fact is, these ads are purposely made cringy and catchy. We tend to remember bizarre ideas rather than ordinary ideas.

So, KYA CHAL RAHA HAI GUYS? FOGG? This is one of the most annoying advertisements. This ad was aired when I was in school, every time our Hindi teacher asked “Kya chal raha hai?”, we replied with a “FOGG!” that too in unity.  It's somehow an instant reaction. That’s the impact ads have on us. That's the whole purpose of an ad, to not just to sell the product but create a brand identity.

A few years ago, Airtel came up with an ad with Sasha Chettri claiming to be the fastest 4G network. We all remember how hyped airtel was back then with 4G. People were spreading hatred about it on social media, memes and blogs, and that’s exactly how Airtel created a brand name among youngsters.

What is the first thing that comes to your mind when you hear “PoRubPo”? our brain instantly connects it to detergent. Right? There are many such taglines like “Isko laga dala, toh life jingalala”(Tata Sky), ”Ghule Ghule”(Surf Excel) and the list goes on. Aren't these taglines catchy? We have it on the tip of our tongue. 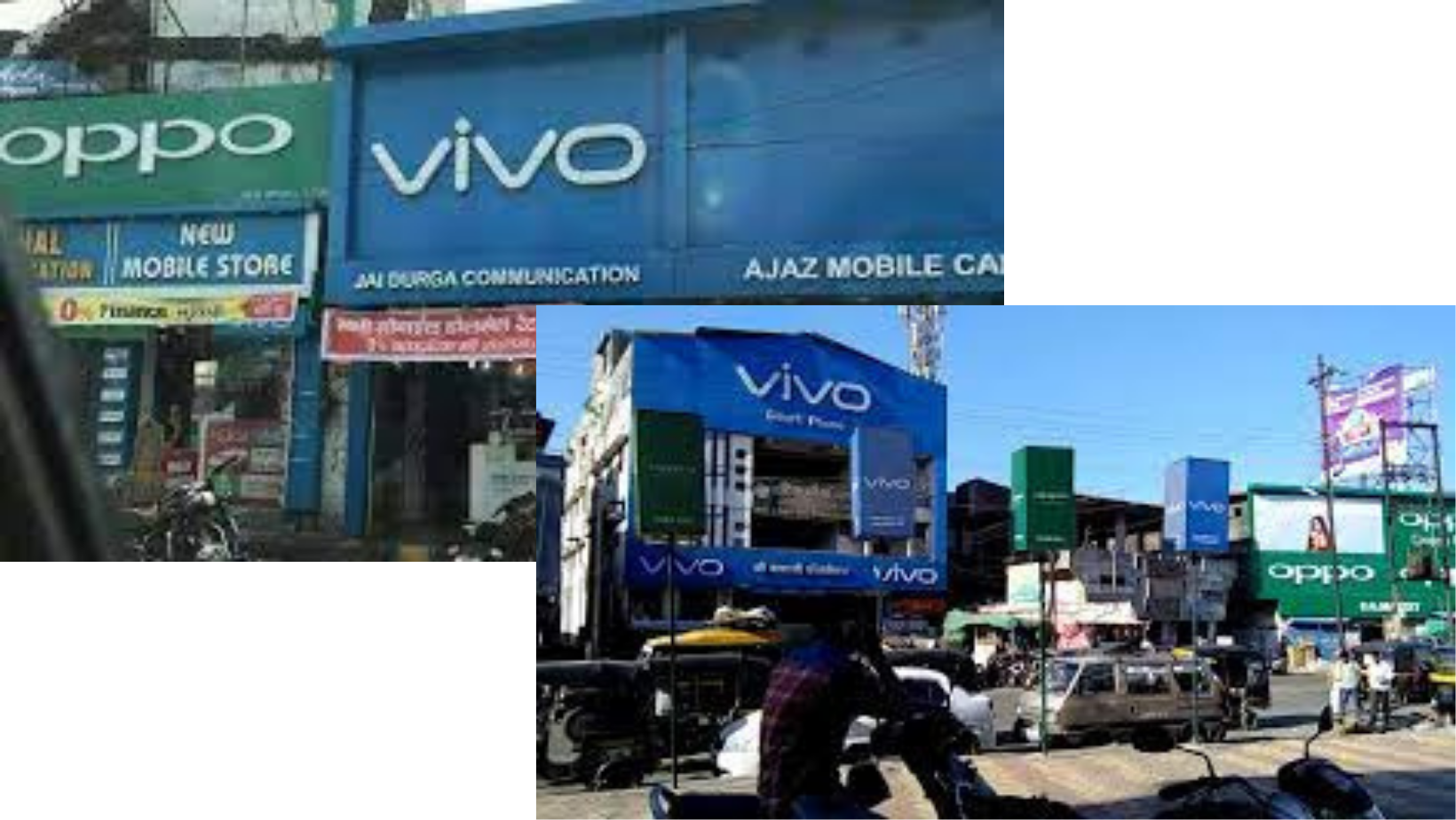 There was a time when you could find the posters, billboards and mascots of these companies in every street of the electronics market. They used to sponsor many of the events like IPL and still throw a lot of money in Indian markets. Everybody is annoyed with these ads. But that’s how these Chinese brands have a huge share in the Indian mobile market.

Do you remember Chintu from Whitehat Jr.? 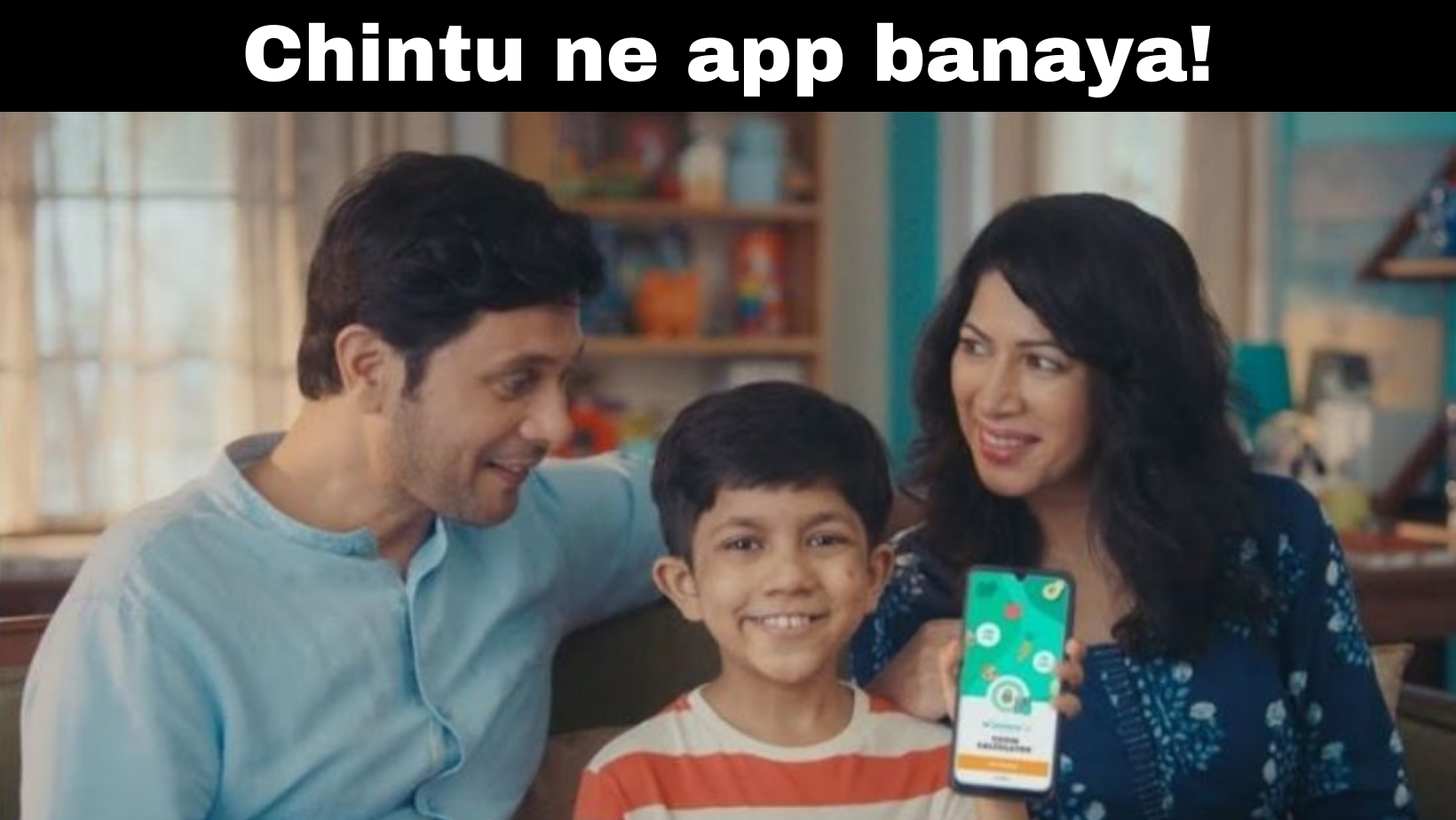 The ad shows investors fighting to invest in an app created by a school going, kid. The hatred Whitehat got after this ad was not just from India but from other countries as well. Youtubers, bloggers and social media pages, everybody was talking about it. It was trending on Twitter too, indirectly Whitehat got a little popularity and they still managed to get along with their business.

And now you can see that same kid promoting insurances on the policy Bazar ad. 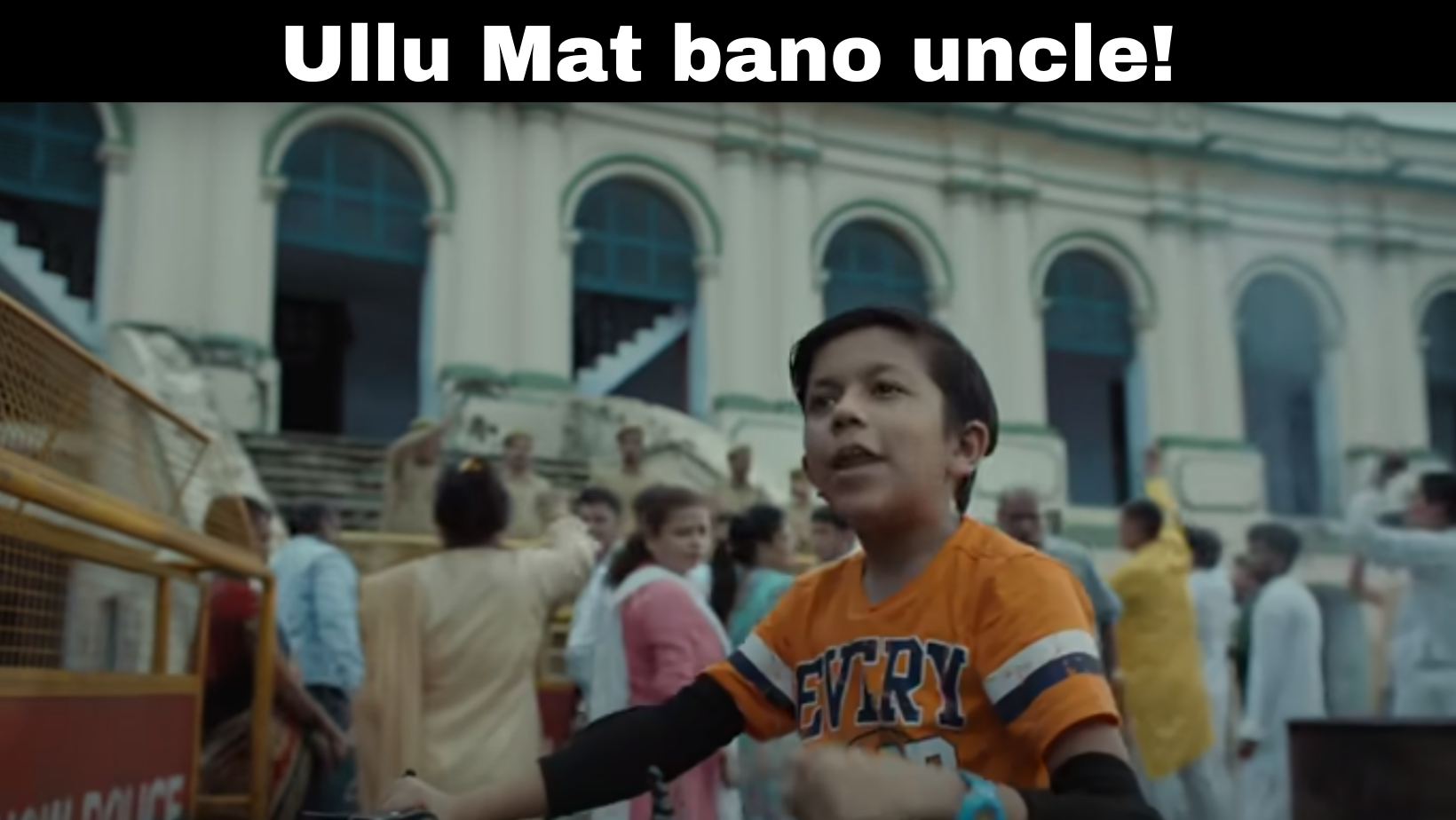 From a survey among 302 people, it is estimated that 58% are annoyed with pop-up ads. We all are irritated with pop-ups whenever we browse sites like e-commerce, blogs and many more. The reason we get annoyed is simple, these ads break the flow, we lose interest whenever ads pop up. 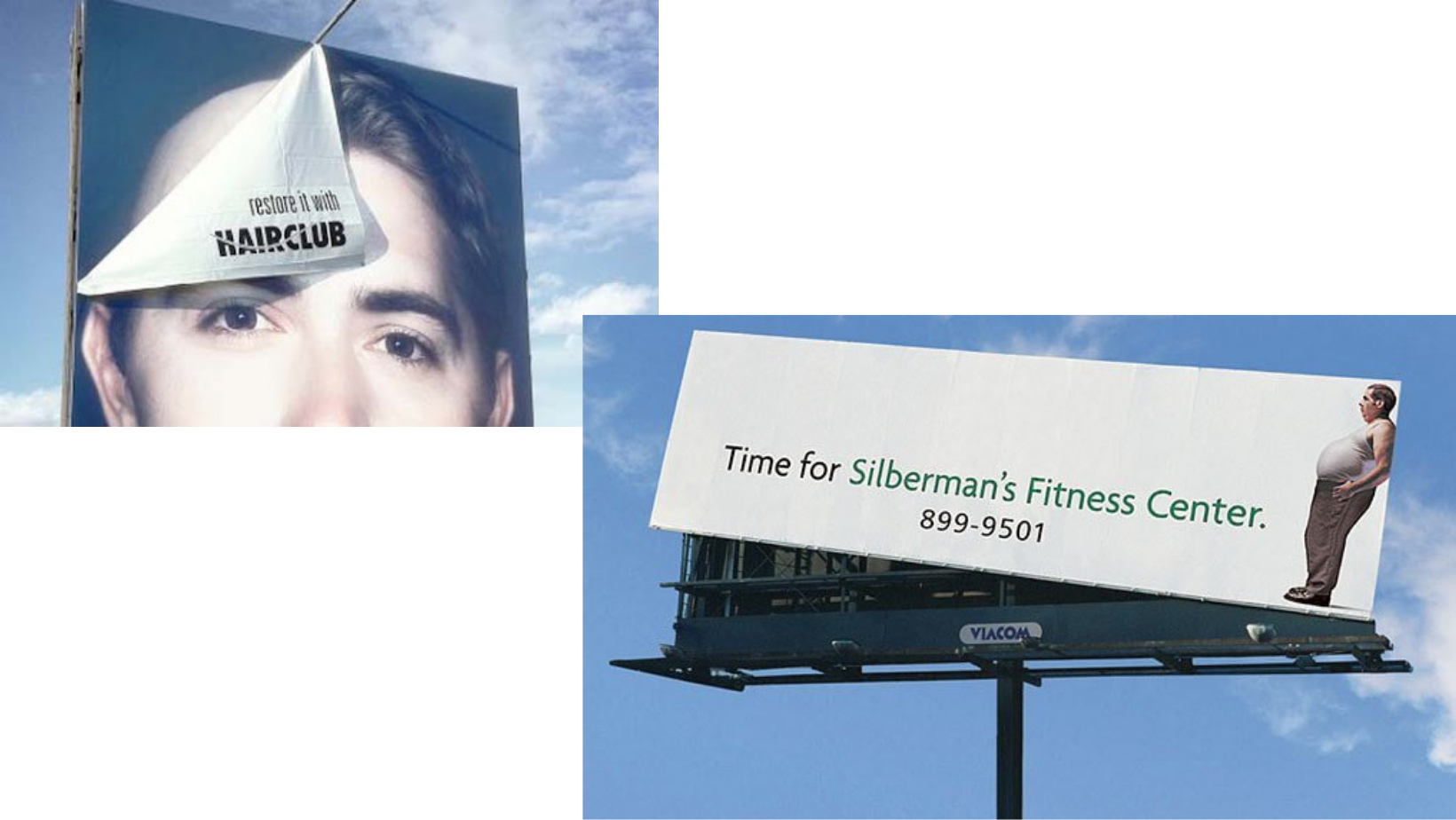 Some ads are creative but not annoying, like the above ones. Well, we find such ads very rarely.

We cannot stop annoying ads as most of the services make money through ads, and ads are their biggest weapon to create market presence. These ads are designed in a way so that we remember them, despite them being irritating, we do remember them, and this accounts for their success. Sometimes too many ads can cause frustration, that’s why I suggest using ad blockers to have a smooth experience.