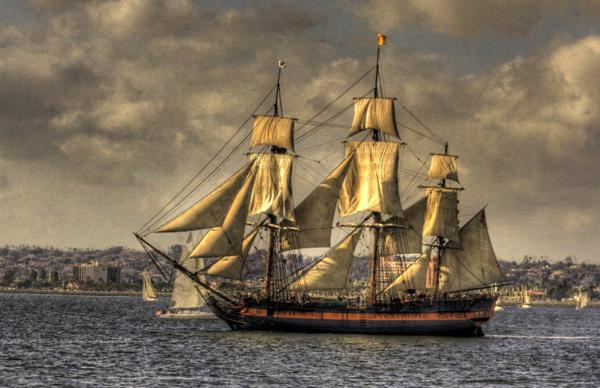 It was the 13th of February; A Friday. It was raining heavily near the North Atlantic Ocean. A group of voyagers was sailing on their big ship that almost looked like a pirate ship. This group had decided that they would go on an expedition and figure out a new island, for they knew that there existed a hidden one near Barton islands. The ship reached Barton islands, and the sailors camped their ship near the shores of the island. The captain divided the group into two halves. He ordered the first half to fetch firewood and the other half to fetch food. The groups followed the command while the captain rested along with his assistant in their ship.

It wasn't an easy task for these groups to fetch what they needed. The island had a thick forest filled with peculiar flowers and fruits. Confused men started collecting whatever they could and returned towards the shore. They were shocked to see that their captain was missing, and the assistant was staring at the sky dead right. With great fear, one of the members asked what had happened. With a stuttering voice, the assistant explained a creature that looked like half a bird and half a lion picked their captain and flew into the sky. Everyone was puzzled.  No one from the group had witnessed a single creature in the entire forest, and the assistant claimed to have seen a being that they couldn't even imagine. They suspected the assistant had committed a crime and tied him up to a tree. The assistant yelled at everyone, claiming himself to be innocent. The group decided to search for the captain in the forest for an hour and return to the same spot after an hour. They left one person behind to look after the assistant.

An hour passed, and everyone returned to the shores to see that the person assigned to look after the tied assistant was missing. Enraged with fury, everyone started questioning the assistant. The poor man had no answer except to have seen a mysterious creature pick up two of his crew. After a few discussions, every member had to agree that the assistant was indeed innocent. They untied him and asked which direction the creature flew. The assistant pointed upright. They discussed and decided to allow one person with the assistant to stay in the open, and the rest would go into hiding. After forty-five minutes, the mysterious bird returned, picked everyone from hiding, and flew up. The person with the assistant was startled. "You're going to kill me too, aren't you? You're behind all these. You killed every friend of ours."

"Well," said the assistant. "Killing you isn't part of our plan. We are letting you rot here." The confused man asked, "Whom do you mean by we?" The mysterious bird returned, destroyed the ship, picked up the assistant, and started flying high. "We, the crew!" shouted the assistant and vanished in thin air. 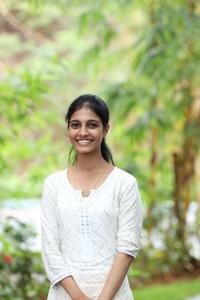