Life - And the reas… 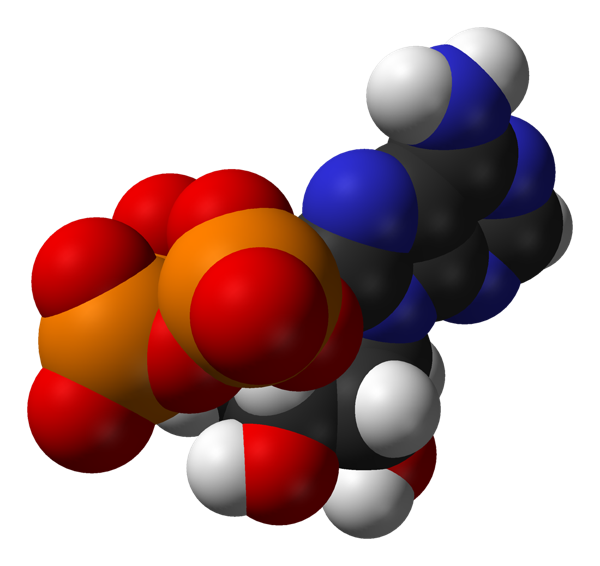 Life - And the reason behind

At this moment, you might be sitting and reading this article without moving a muscle. Hard to feel, but your body is undergoing many reactions that require energy. Every second, we all are in a do-or-die situation. While entropy pushes us towards death, our body replicates itself to keep us alive. This requires a lot of energy, and any interruptions in this energy supply would push us to the dead universe. Who is supplying us so much energy, and how are we able to cope-up with this process?

Billions of years ago, our universe was dead. It was only after a few more years that something triggered the elements of the dead universe to come together and form an entity that could make it alive. This made it different from the rest of the universe. While this early life somehow managed to live a life for itself, it could not rejuvenate. Our Solar system has a massive energy provider; The Sun. It emits high-energy protons towards the earth. We don't know how but a few early life evolved with a mechanism that could directly convert sunlight into energy, a process we know as photosynthesis. This gave cells the ability to generate enough energy in the form of Adenosine Tri Phosphate(ATP), which is the energy-rich molecule we have in our bodies. This molecule readily breaks a phosphate bond and releases the energy needed to synthesize other bonds. The beings that could survive by producing energy continued to do so, and the ones that couldn't produce energy by themselves engulfed the ones that could to use the energy present on their surface. This did not provide any room for evolution, as the cell not only had to produce energy but also survive from its predators. After a very long time, something miraculous happened. A small ATP-producing cell was engulfed by a bigger one, and luckily, it survived. The existence of not only humans but major living beings of the present time can be traced back to his beautiful event. The host cell could now focus only on surviving, and the smaller one produced ATPs. We know this small being as Mitochondria, the powerhouse of the cell. Apart from producing ATPs, mitochondria undertake a lot of other functions such as metabolism of lipids, cellular respiration, calcium homeostasis, and also produce a lot of kinetic energy that is converted to form body heat. Some cells have about 2-20, while some have a few hundreds of mitochondria, solely to produce ATP. This is the reason cells could evolve into multicellular forms and creatures we know today.

If ATP is really essential, why don't we store it? Every day, our body produces 900 million billion billion billion ATP molecules that are almost equal to our body mass. It has one percent of glucose energy, at three times the mass. This makes it unstable, and it gets used up fairly quickly. Despite its importance, it cannot be stored.
A molecule that doesn't have a life of its own is the one that keeps us alive. This is the beauty of nature. We need to be grateful for every single step that has brought us to this day. 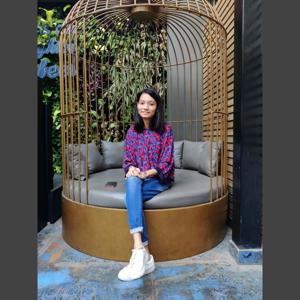