Delete the Post - Why internet piracy will never die !! 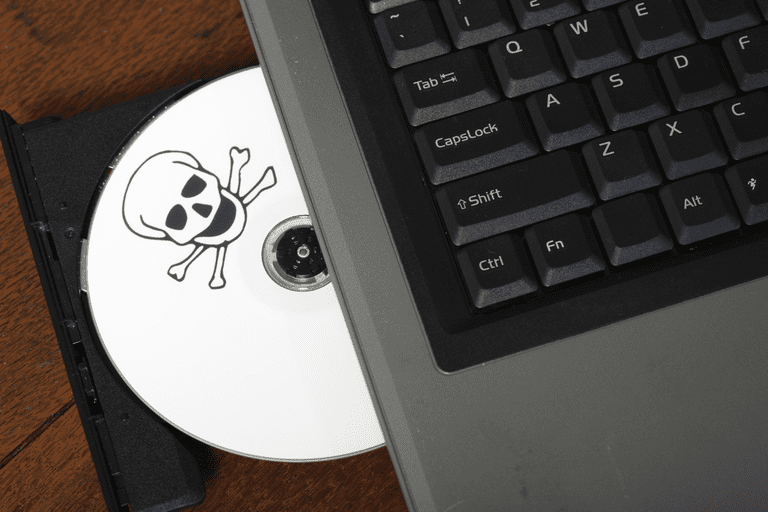 Why internet piracy will never die !!

Like the Coronavirus that just won't respond to the medication, internet piracy is a similar thing, it just won't die.

Online piracy or internet piracy is the practice of downloading and distributing copyrighted content digitally without permission. There are many tools available for online piracy certainly the torrent is the largest among them, be it a movie, software or an e-book you can easily find these through online piracy nowadays development of technology like the virtual private network(VPN) has eased the things.

For a time it seemed like the movie and music industry had found a pretty decent way to reduce the piracy, that is online stream service like Netflix or Spotify, Everyone had a low-cost subscription for Netflix for TV and movies and Spotify for music, but recently we have seen a surge in internet piracy, It's not like streaming services are becoming less popular in fact in U.S.A the Netflix has overtaken the number of cable TV users last year, but at the same time traffic on Bit torrent and µtorrent has surged and while there are other uses of torrent but honestly we know that it is used as a platform to share illegal content.

The reason behind all of this is the mistake from streaming industry, Ever since online games started to distribute from the platform like steam, it's been widely accepted that the best way to curb the piracy is giving the content in affordable price.

In the last couple of years, there is a rise in several streaming service platforms like Amazon Prime, Hotstar, Disney +, Hulu and ZeeTV, In the past days Netflix was able to buy the movies from copyright holders, and then they will share the profit with them, but now the copyright holders are reluctant to share their profile they have come up with the idea of developing their online streaming platforms like Disney which has recently launched their streaming platform like Disney Plus, the variety of content they are giving to people is different from Netflix or Amazon Prime.

People having all these options now see piracy could certainly seem appealing, for all this to stop streaming services should stop its Process of fragmentation and come up with a single affordable platform.

Until then enjoy the Pirated movies 😉. 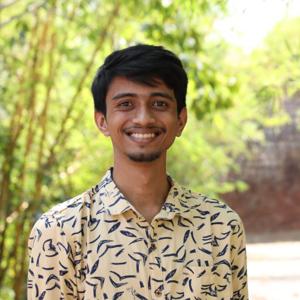 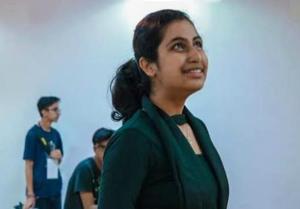 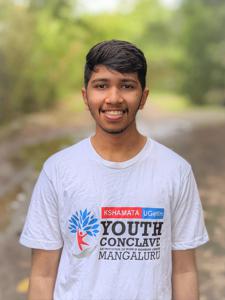