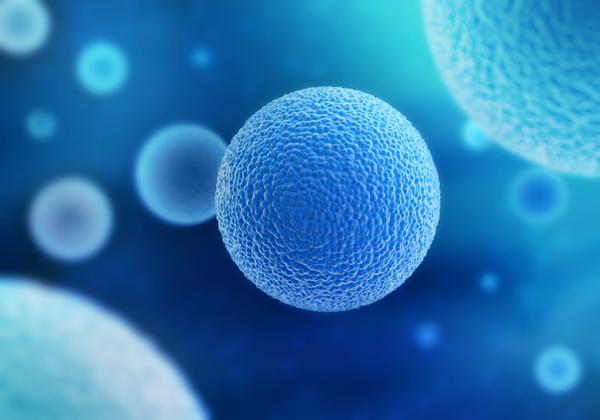 Humans even before the discovery, believed that there exist some special being in the universe that causes disease in all other living organisms. Few believed that there are invisible creatures among us. Little did we know something like that exist until Robert Hooke discovered the existence of cells in Onion peel. But the credits of discovering the microorganisms go to Anton von Leeuwenhoek. He was a clothing merchant who at leisure had an immense interest in building certain things. Little did he knew that he had built the first-ever microscope. On watching a wet cloth under his new invention, he found some creature crawling on it which without his instrument, was not visible. His microscope was capable of achieving 50-300 times magnification. He submitted this work to the royal society of London. From his letters, now we know that he had observed both protozoa and bacteria. This one invention led to the Golden age of microbiology.

People believed that the living organisms arose from nonliving matter. They saw organisms growing on decaying matter that made them strongly believe this. Francesco Redi became the first man to hit this theory back. He carried out experiments on decaying meat. 3 samples were taken where the first one was kept completely open, the second one was wrapped entirely, and the third one in a container that was open to the air but covered with a gauge. The growth of maggots was seen in the first and third cases with maggots growing on the gauge in the third but not on the meat. This proved that life does not originate from nonliving matter. It obviously didn't stop here. The supporters of spontaneous generation argued that air was a fundamental element that Redi blocked in his second case.

In the 19th century, investigators like Theodore Schwaan countered this by passing hot air into a flask of decaying meat. No growth was observed proving that the spontaneous generation was wrong. Despite this proof, one of the scientists claimed that growth was seen when the air was passed without heating. This provoked Louis Pasteur who gave a big blow to the theory of spontaneous generation. Pasteur conducted the experiments in different flasks that were heated and pulled out to have a long curved neck. No growth was observed in any of the flasks until the neck was broken proving that air without heating carried organisms into the flask that led to the growth. John Tyndall gave a final blow to this by proving that dust indeed carried germs and in the absence of it, the decaying matter remained sterile even when kept open to the air.

Relationship between microorganisms and diseases

People believed that diseases came from supernatural forces or poisonous gases called miasmas. It was first proven that microorganisms cause disease by Agostino Bassi who showed us that disease in the silk plant was caused by fungus. Later, MJ Berkeley discovered that the greatest disaster in Ireland, the potato famine was caused by a water mold. Similarly, a lot of discoveries at the same time proved that diseases in humans and plants were indeed caused by microorganisms.
Robert Koch paved the way for immunological studies with his work on B.anthracis and anthrax while he also gave us Koch postulates on which the entire basics depend on.

This was all about the history of Microbiology. The way we saw the living world changed entirely upon these discoveries. All that was discovered were not the same things that led to the development of a system of classification of these.
Stay tuned to know more