Delete the Post - The Unsung Song of Víctor Jara #1

The Unsung Song of … 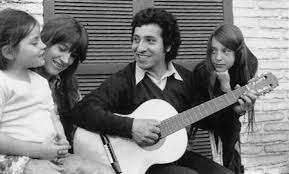 The Unsung Song of Víctor Jara #1

Recent incidents related to police harassment and Custodial Violence have sparked controversy throughout the world over the past few months. It's been a year since the George Floyd incident in the US has provided new possibilities for the fight for racial discrimination.

This police system, which originated in Victorian-era England, has been used by most monarchs around the world to strengthen their powers. There have been instances where courts have the solemn responsibility of sentencing guilty of crimes, but there are many examples where police have severely punished the culprit before there's been a verdict from the judiciary.

The regimes stood up and tortured the accusers through the police; Thousands have been killed or disappeared. The voice of writers and artists who have raised their voices against the system is also hidden. The 1973 massacre in Chile, South America, is a reflection of such demonic attitude of the regime. Most importantly, the brutal murder of musician Victor Jara is disturbing. Jara must be remembered at a time when the concept of immoral police state code is on the rise.

The great revolutionary poet, singer, musician, and playwright has seen the unrivaled artist Victor Mankind. Fearing whatever challenges the regime posed, he consistently fought for the poor and remained committed to the doctrines and principles he believed in. He is a gallant artist who has been shot and killed forty-six times by his country's military and police forces. He was the glimpse of the unstoppable revolution, like Ernesto Che Guevara.

Victor, who had been struggling for the prosperity of the working class since his student days, initially wrote and directed plays. Practicing drama at the University of Chile, where he was appointed as a teacher, showing the conflicts of the lives of the poor; He began a new movement called "Nueva Cancion" of turning conventional classical music into folk music along with support from his friends that he had learned from his mother. He was playing new tunes with his guitar. He was the voice of the working class, playing the guitar and bringing back the songs of the masses spread throughout Chile. 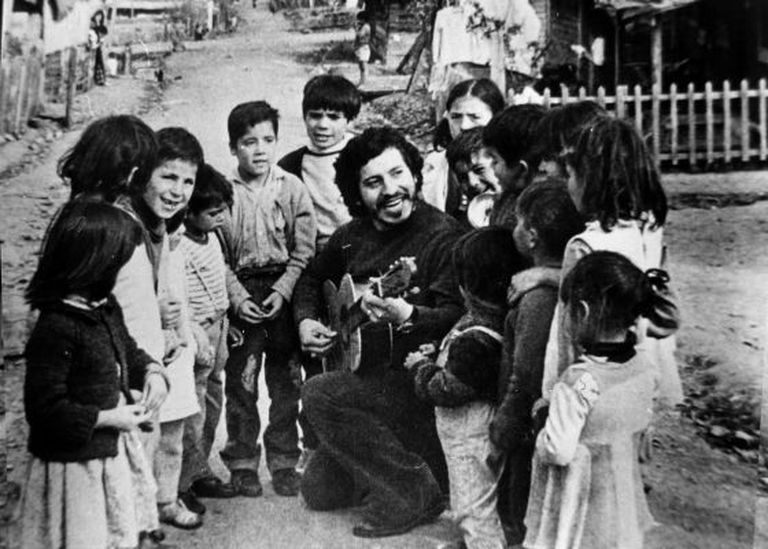 In the first election in Chile in 1970, he campaigned on behalf of Marxist leader Salvador Allende. His voice, which was popular among the masses, began to emerge as a cultural form of a coalition of Marxist parties. Allende was sworn in as Chile's first elected president with a massive majority. As president, he made many rapid changes. His government abolished the Chilean laws that favored Americans and their interests. The land was divided equally among all. Most of the factories owned by American capitalist companies were demolished. American companies that lost their capital and wealth for these reasons are said to have sparked a military coup in Chile.

On September 11, 1973, the country was placed under military rule, with the help of the American Central Intelligence Bureau (CIA) under the command of military commando Augusto Pinochet. On this occasion ministers, government leaders, activists, writers, and artists of the Marxist party were killed or imprisoned, tortured, and disappeared. The Chilean capital, Santiago, has built so many jail camps that thousands of people have been forced into violence. Victor was one of those who suffered in the persecution of Chile's military regime! Violence committed against him is witnessed as unforgettable in the history of Custodial Violence around the world.

What happened to Jara? Did he overcome the atrocities committed by the military? That's a whole new story for the next blog. 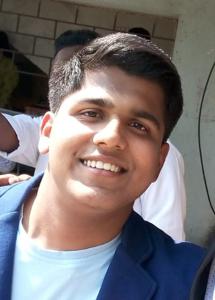 Always the artists, activists face such atrocities under the dark influence of geopolitics. Recent example is of Afghanistan where traditional Afghani folk artists were shot dead by the ruling terrorist regime. Thus leaving Afghani music is on the brink of extinction.