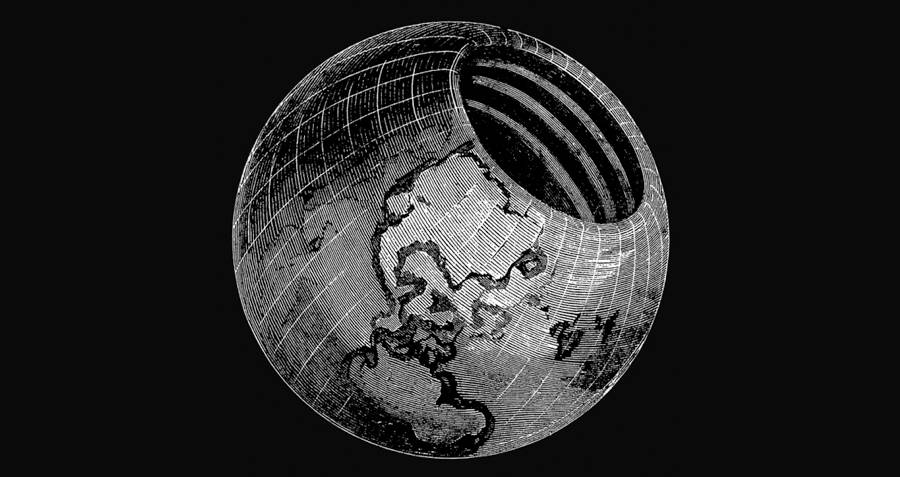 Isn't this place we live so beautiful? Yes. I'm talking about the earth. This big blue ball revolving around the giant burning sun is really a wonderful thing in the whole of the universe. Oops. I guess I offended the flat earthers by saying a ball. Back in the sixth century, a Greek monk named Cosmas traveled around the world and claimed it to be a rectangular plane around which the sun revolves. The land is surrounded by the ocean, beyond which is the Adams paradise. Until Copernicus ruled this out in the sixteenth century, people believed the earth to be flat. Galileo gave a final blow by his scientific experiments. Despite this, people still believe that the earth is flat. While the debate between these two contenders is still alive, we have a third contender; The Hollow Earth.

According to this strange theory, the earth is hollow. After a certain depth, it's empty and then there is an entirely different living space with the earth's core as its sun, called Agharta. The capital of this civilization is known to be Shamballah, a highly advanced and noblest city. If I'm not wrong, it's the same city where Lord Vishnu's tenth incarnation Kalki is said to be born according to Hindu mythology. Strange how things are connected isn't it? In short, you can imagine hollow earth to be a bead. We all stay on the surface while there is space for thread to pass through. Does this mean there are ways to get inside somewhere on earth? These theorists believe that anything that we have seen and termed as UFOs is actually from this hollow civilization and not somewhere from space. John Symmes believed and stated that the earth is a concentric sphere that is habitable at every level. Greats like Newton also suggested that the earth is not completely solid. Newton in fact believed that the moon is 1.8 times more solid than the earth. Admiral Richard Byrd is known to have visited this subterranean civilization. According to him, these races are the preservers of the earth, well developed the field of science. The entrances to these areas are in the poles.
Recently the movies have also inclined towards these theories. The popular monster-verse comprising of humongous creatures such as Godzilla, Kong, and others are believed to be from the hollow earth. These creatures traverse through tunnels that allow them to be at two different places in no time. It's also shown that these areas are tremendously lavish in energy and completely beautiful. 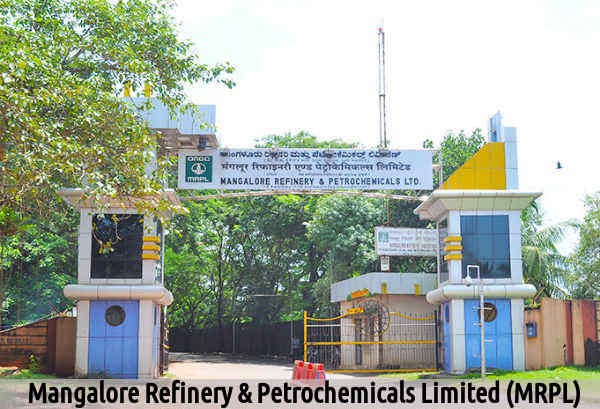 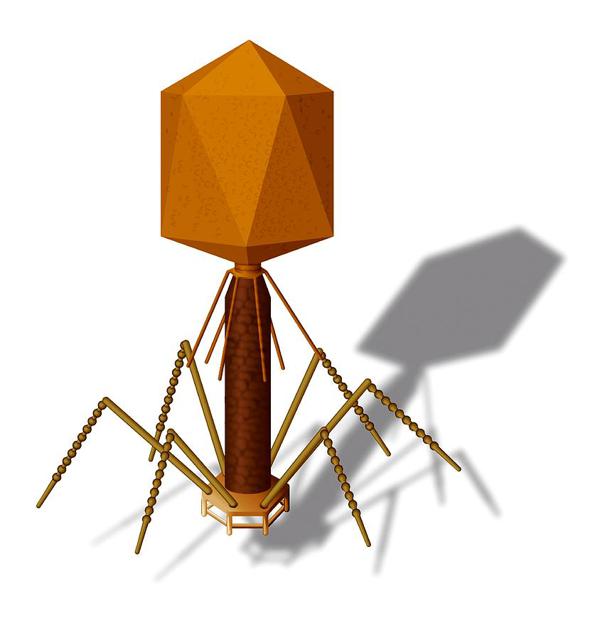