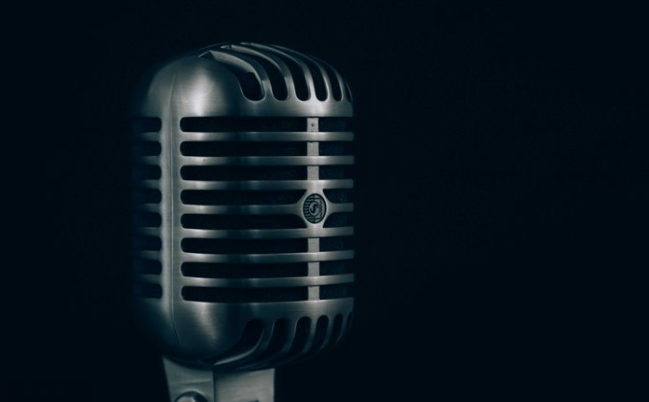 What is the one thing that has no religion, color, caste, discrimination, or even no haters?

Music. It’s something which everyone enjoys, which everyone feels even without talking. You can express your feelings through music, you can make someone happy, sad, worried with music. Music is superior according to me, nobody can steal it from you and luckily I was able to explore this ocean of surprise which I am still doing. Yes, music surprises me.

I was in my mother's womb when I started listening to music because my dad is a really good singer and I believe whatever I am today is because of him. I started learning music when I was 6 years old. I started learning songs initially and then I joined classes to learn Carnatic Shatriya Sangeetha. My Guru was Nagalakshmi ma'am. It all started from delivering speeches wearing costumes of great personalities, which slowly developed to singing songs.

So, when I was a kid, I used to cry in every music class. Haha I know it was a music class but I was a small kid who wanted to go out and play and not sit for hours together and sing songs. Little did I know music would be my love one day. There were two reasons to cry; one is that I had to give a music exam so my teacher used to make me sit and sing the same song hundreds of times and what’s funnier is I was not bored of singing rather I was scared. I was scared that she won’t let me go home and the second reason was my school mates. I was this popular kid in school not being a narcissist but like everyone knew me as the boy who sings. Now you might wonder how can that be a reason to cry? There’s something you get in free for being popular that is hate. As a child, I didn’t know they hated me but a lot of students used to tease me because I used to only sing devotional songs as other songs were not allowed in my school. I somewhat felt low and also started feeling shy to sing songs. I slowly started backing off from singing in my school. I started hating it, I never felt like going to class because I felt the teacher was not good. I never felt like singing because my friends teased me. I started hating music and I stopped caring about my voice. I started joining the band troop of march and I intentionally became head boy even after knowing that I might lose the smoothness of my voice. I was so low that I used to pray not to keep my voice smooth. Gradually my voice started to become harsh, I couldn’t sing properly and then I sort of felt happy but sooner I realized my mistake.

I realized how music played a major role in my life. I realized what music is in me, the so-called popular guy started to lose his identity which is something essential for every being and since then I again got back to it no matter what people said and no matter what they thought. I never stopped. I respected it more. I learned its value and now here I am enjoying every bit of it. There is no day spent without singing a song. With this, I would like to say respect what you have because as they say you will know its value when you lose it. 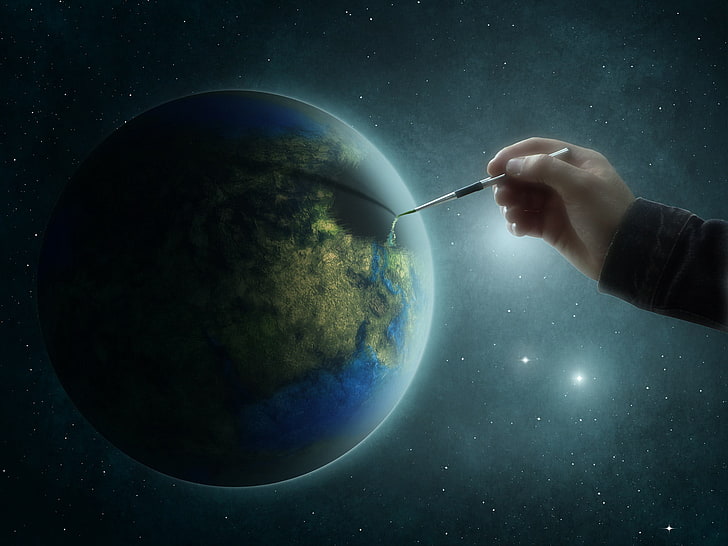 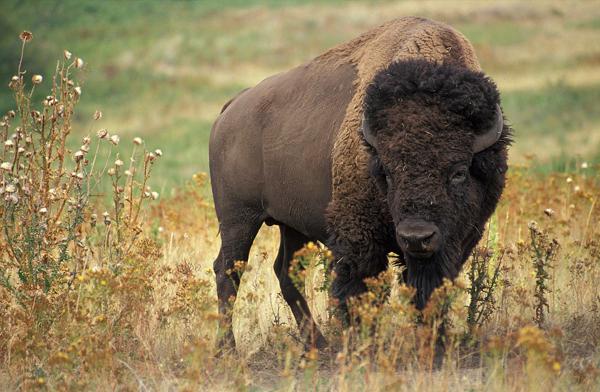 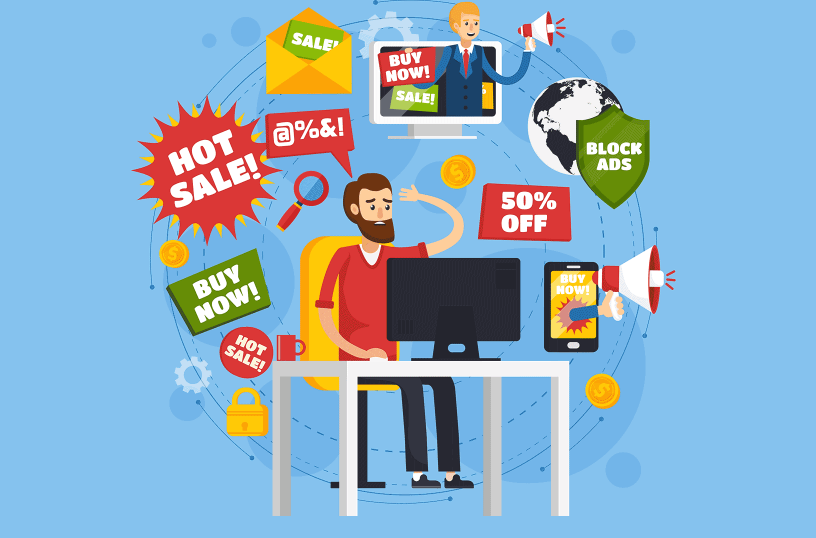 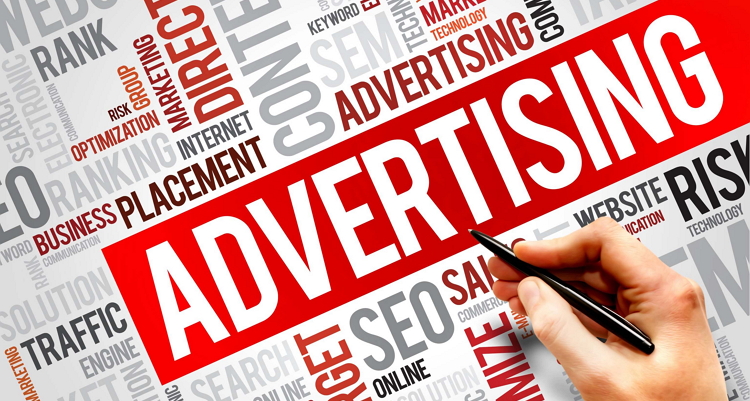