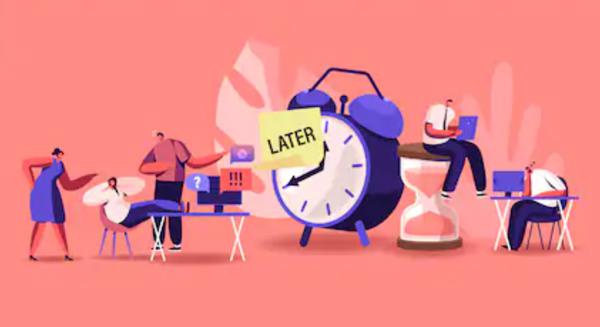 My tryst with procrastination

I've always been the kind of person who'd put things off to the last possible second and yet, pull through at the end by buckling down and clocking in all nighters. This includes studying for end sem exams a week before the exams start, or finishing a project one day before the date of submission, or slacking off in group projects till the night before submission, staying up all night and somehow still managing to get an A+. But this lifestyle despite having a short term gain, was ineffective in the long run. I'd collapse on my bed after giving my final exams and sleep for almost 18 hours straight. It took a toll on me. It's safe to say that I haven't been very productive in my life.

In contrast, I used to put in a lot of effort in my drawings. I worked on them with such a single-mindedness that my mother - who used to force me to work harder - would tell me to take a break. This single-mindedness never translated into studies, for some reason. However, it did get me a third prize in a national level drawing competition.

Last year, I started wondering what insanity grips me with so much fervor, that I can sit for hours together while sketching, but not while studying or doing my schoolwork. It was because I enjoyed drawing and honestly, that wasn't the case with studying. So, that day onwards I was determined to find a way where I could make learning fun enough so that I scould be just as interested in it,. That was one step towards being productive. And now, instead of studying for exams a week before they began, I gradually made myself study a month before, and so on. This really helped to reduce the stress I faced during the actual exams.

Soon, I came across another reason that was dragging me down. I'd never learnt to say no. Whatever people would ask me, I'd been conditioned to say yes.

So, all these things, crowded up my schedule and I was unable to focus on one specific task and give my best. I'd never perform to the best of my capacity as my attention was diverted everywhere. So, I made myself say no.

This helped me improve my performance greatly.

My english teacher taught me a method wherein I'd to write the list of things - in order of priority- that I've to do that day and finish at least 60% of it. This helped me to learn to prioritise things, which once again made me more productivea as I knew which tasks to focus on.

At Sushiksha, we were taught methods of pomodoros, pair sessions and deep work, which also greatly contributed to my journey.

And now, I can say that I'm a lot more productive than I was. 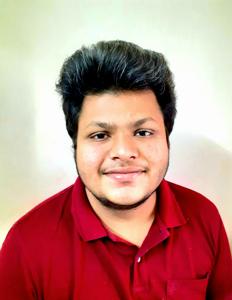