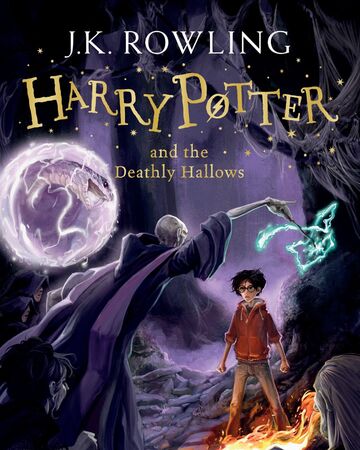 I was in an absolute state of shock when I got this book in my hands. I could not believe that this would be it. The ending of a beautiful series of beloved books. There would be no more. I couldn't believe that my journey was about to come to an end. 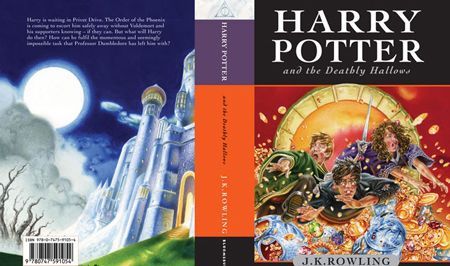 The final fight between Harry and Voldemort was one of Rowling's best works. Till now, she'd just been an author and now, she was a genius. This wasn't a classic fight between the good and evil No. This was a fight between two forces - just that. Nothing more. Nothing less.

“Of course it is happening inside your head, Harry, but why on earth should that mean that it is not real?”

And this book had one of the best scenes in the history of the entire series. The scene where Harry speaks to Dumbledore in his mind. This showed me that even though Harry was now a grown man, he still had a kid inside him. Waiting for an elder to guide him, to console him and to be there for him, because he had spent his whole life as a lonely orphan.

“The scar had not pained Harry for nineteen years. All was well.”

All was indeed well. Until, Rowling published Harry Potter and the Cursed Child.