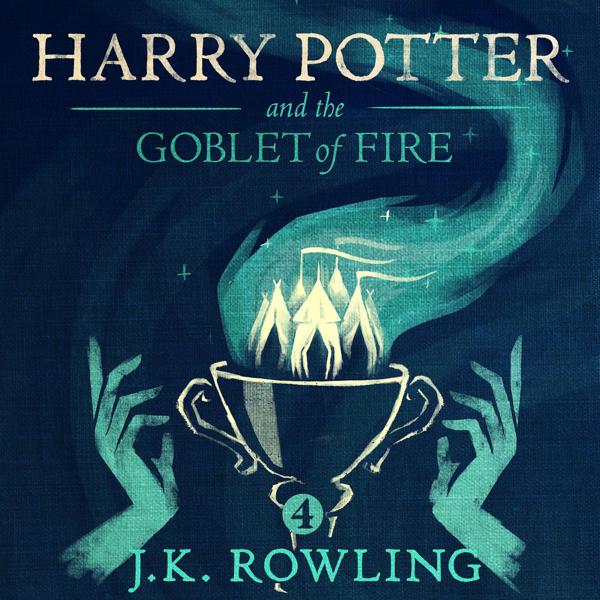 “Differences of habit and language are nothing at all if our aims are identical and our hearts are open.”

This quote is exactly what sums up the entirety of the book's contents. This book was filled with fast paced action sequences and heart-squeezing moments of terror. I could feel my heart beating out of my chest with every page I turned. Each new chapter was a revelation and I could not get enough of it. 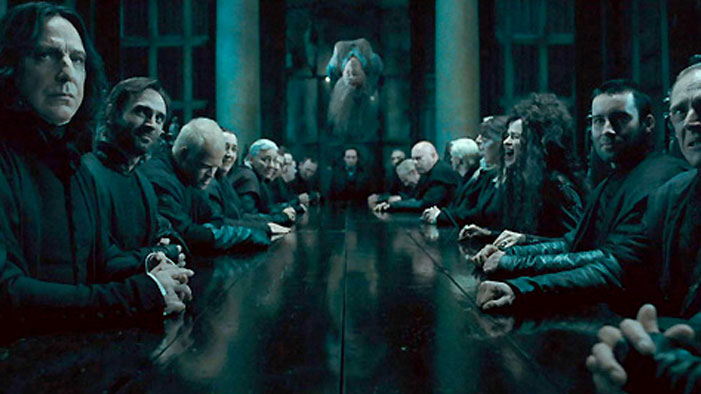 This is the book where the term Death Eaters is mentioned for the first time, and frankly, it was quite terrifying to learn that there would be people who would abandon their society just to get a shot at power. That people would give up everything for a small trickle of power. It's downright disgusting. I knew then and there, that there would be more books to come, where I'd hate these vile people.

”I shouted at you before you left!” Mrs Weasley said, starting to sob. “It’s all I’ve been thinking about! What if You-Know-Who had got you, and the last thing I ever said to you was that you didn’t get enough O.W.Ls? Oh, Fred... George...”

Mrs Weasley was one of my favorites in these books. It's her motherly instincts that gets me. Harry was not even her child, and yet, she treats him with the same love and respect that she would give to any of her kids. She was one of the most underrated characters in the whole series and she deserved so much more for being such a selfless woman.

”How are you supposed to defend yourself against something you’ve never seen? A wizard who’s about to put an illegal curse on you isn’t going to tell you what he’s about to do. He’s not going to do it nice and polite to your face. You need to be prepared.” 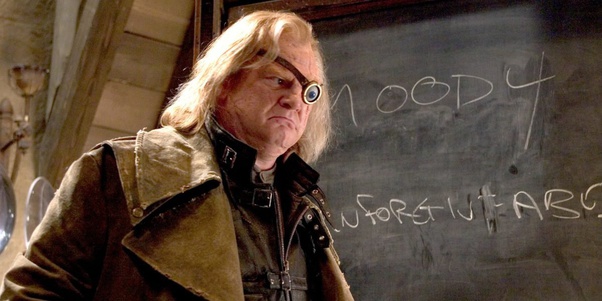 I'd never met anyone as eccentric as Mad-Eye Moody in any of the books I'd read till then. He was so strict, yet I could find myself gravitating towards him. It was terrifying to realise that Moody wasn't Moody at all, but a Death Eater in disguise. This shows us how fragile our belief system is. We believe anything that our mind tells us to.

This book left me wanting more as Harry faced his first death here and I needed to know how he would overcome it.