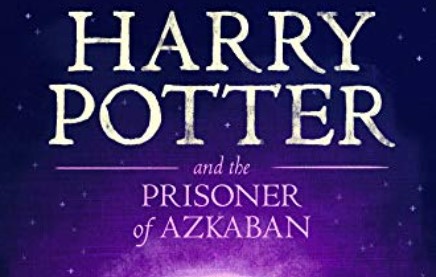 “I solemnly swear that I am up to no good.”

For me, the Harry Potter books were like a reimagining of Cinderella. Where the girl in rags is replaced by a boy who lives under the stairs. The striking of the clock at 12 is equivalent to Harry having to return to his uncle and aunt's homes at the end of the term.

I read this book as a fourteen year old and now that a few years have passed, I can say that my perspectives have changed. Remus and Sirius were two of my favorite characters in this book and Pettigrew was added to the list of characters I loathed, right alongside Dobby, the meddlesome elf.

I could connect to Sirius on levels that I'd never connected with any character before. Not even nerdy Hermione. Remus was a freaking werewolf! a WEREWOLF! A MAN WHO COULD TURN INTO A WOLF! What's not to like? 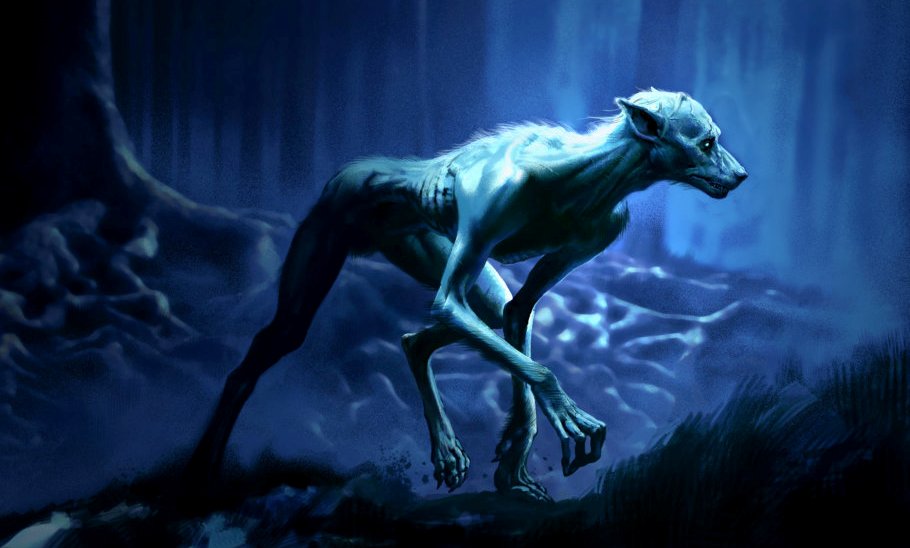 The Marauders might seem like a bunch of uncouth boys in the beginning but, it isn't late when their true bonds of friendship become visible. I did hate them a little for bullying Snape, but, by then, Snape was also on my list of hated characters. This book just grows on you. It takes time, but it will definitely get there. In this book, HArry is still a child, and innocent in all meanings of the word. Little does he know how much his life is going to change.

Harry stared up into the grave face and felt as though the ground beneath him was falling sharply away. He had grown used to the idea that Dumbledore could solve anything. He had expected Dumbledore to pull some amazing solution out of the air. But no … their last hope was gone.

‘I don’t know how I did it,’ he said slowly. ‘I think the only reason I never lost my mind is that I knew I was innocent. That wasn’t a happy thought, so the Dementors couldn’t suck it out of me … but it kept me sane.

Children have this common misconception that all heroes are saviors. Reality hits them when they realise that heroes just like them - human.

One truly needs to understand the frustrations and problems of adulthood to truly appreciate Sirius' position. So, as a kid, I was unable to fully understand his disposition. Now I do.