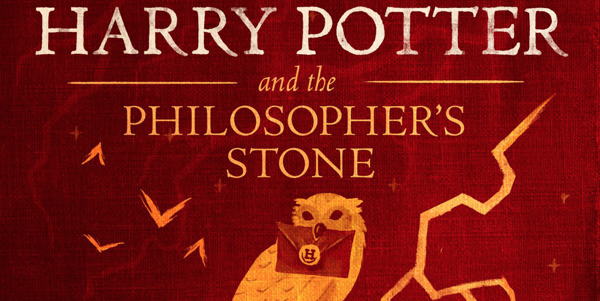 "This boy will be famous, a legend. There will be books written about Harry. There will not be a single child in our world who doesn't know his name." 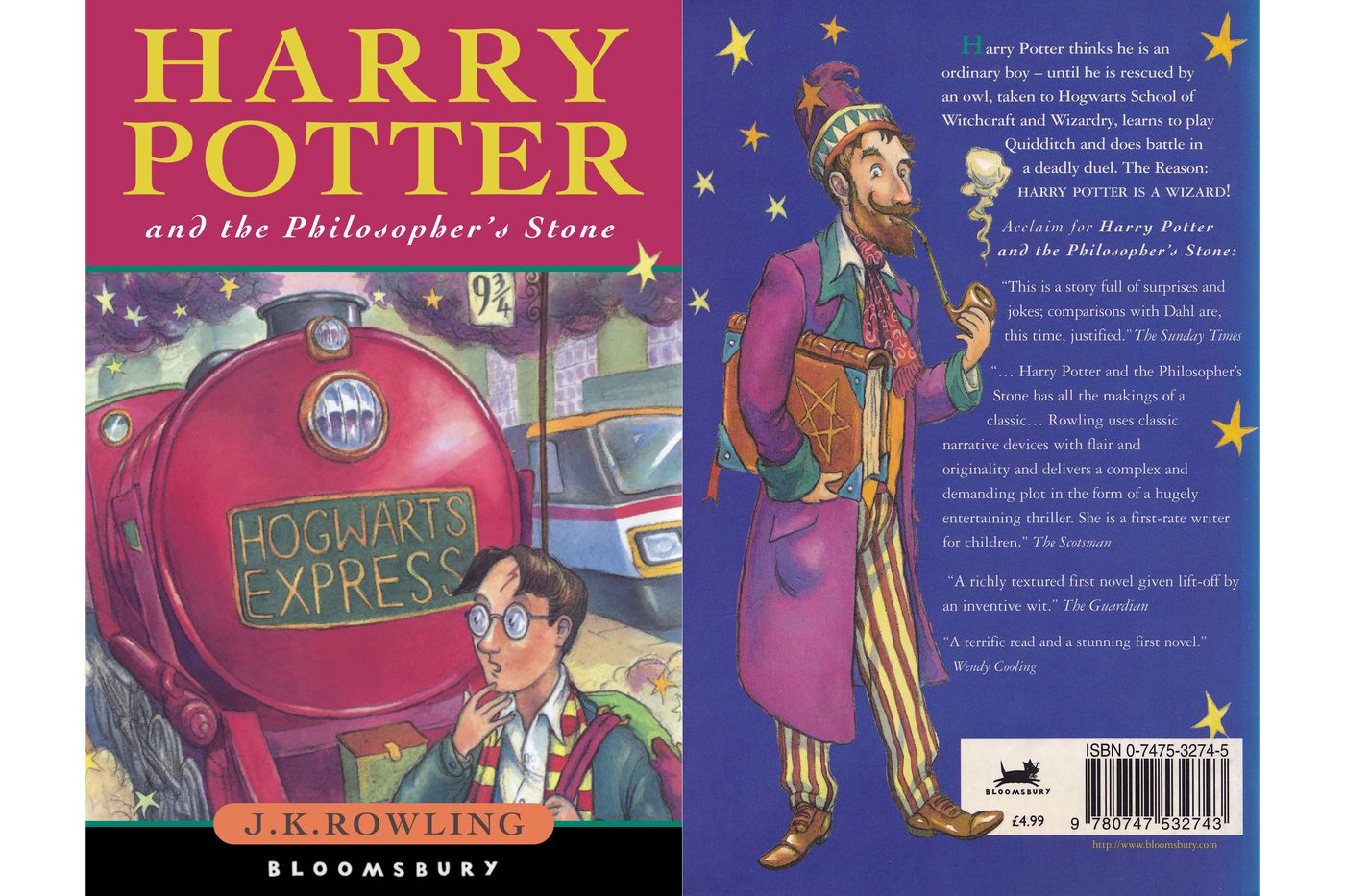 With an average Goodreads rating of 4.47 stars, Harry Potter and the Sorcerer's ( or Philosopher's) Stone is undoubtedly one of the world's most well known books. Published in 1997, this book has reached heights that J.K. Rowling could have never imagined, when she wrote it.

I think everyone knows the story well. After all, everyone grew up with him, right from their childhood. They fell in love with the wizarding world of Hogwarts and looked up at the trio in googly-eyed affection. They would wait for their very own acceptance letter to Hogwarts to arrive and console themselves with watching the movies when they never did.

But I chose not to read the books. For some reason, whenever the trailers or the movies would come on tv, I would not be compelled to watch it. For someone who ended up being one of the biggest Potterheads, this was quite a shameful fact. However, when I did get around to finally reading it, my only thought was - "WHY DID I NOT PICK THIS UP SOONER?!"

”It doesn't do to dwell on dreams and forget to live, always remember that.”

Being a very imaginative child, I had no trouble imagining a world of magic where everything and anything was possible - from flaming dragons to talking hats - nothing was ever impossible. There were many characters that I grew to adore and one of them was Albus Percival Wulfric Brian Dumbledore (Professor Dumbledore). (You might think I'm an obsessive nerd to remember that. Maybe I am!)

One of the major reasons I adored him was because he would somehow or the other find ways to give points to Gryffindor at the end of the term. I know, it sounds like he was being somewhat partial, but, isn't it justified too?

As a child, Voldemort terrified me and made my blood race. Professor Quirrell was someone who never came under my suspicion radar as he was such a timid person, but, I realized later into the story how he was suffering on the inside from not being recognized enough.

"There is no good or evil. All there is, is power, and those who are too weak to seek it."

I was merely a seventh grader when I read this book. So, some of these references went fully over my head. But, this quote would never make it out of my mind. It stayed with me ever since I read it. Because I knew, even then, that there is no black or white in life. It is all just grey areas, and how much of black or white we choose to contribute to it.

By the end of this book, I was in tears for Ronald, terrified of Voldemort and obsessed with Harry's scar. Little did I know, that this 'scar' obsession would continue even after 8 years.